As Fiji continues to mop up and recover from Category 5 Tropical Cyclone Yasa (which ripped through Vanua Levu just before Christmas) a second albeit weaker cyclone led to significant flooding across large parts of the country over the past weekend.

Cyclone Ana, a category 2 storm, lashed the country with 145km winds and torrential rain yesterday bringing down trees, flooding towns and villages, cutting off power and devastating crops. Many affected were only just recovering from TC Yasa and have found themselves sheltering in evacuation centres again.

A third cyclone is expected to hit Fiji’s main islands in the next 24 hours. Tropical Cyclone Bina, which formed yesterday to the northwest of the country, is forecast to pass between Viti Levu and Vanua Levu over the next few days bringing gales and further rain.

The Diocese of Polynesia is once again gearing up its support to those affected by these two new cyclones and will, supported by Anglican Missions, extend the response and rebuilding efforts being implemented following Yasa.

The National Director Michael Hartfield said this morning that “Anglican Missions stands ready to assist in any way it can. We will leverage the response already underway following TC Yasa (which has been so generously supported by our partners Tearfund, Anglican Overseas Aid and Anglican Board of Missions) and our prayers and our thoughts are with our sisters and brothers in Fiji as they respond and prepare for these new events”.

Photos from left to right: Locals in Dreketi navigating through debris laden floodwaters; An inaccessible St Thomas’ Anglican Church in Labasa; One of the few boats in Dreketi assessing damage and providing assistance to those in need; Bishop Henry Bull looks over what was once a flourishing community garden which supported many families. 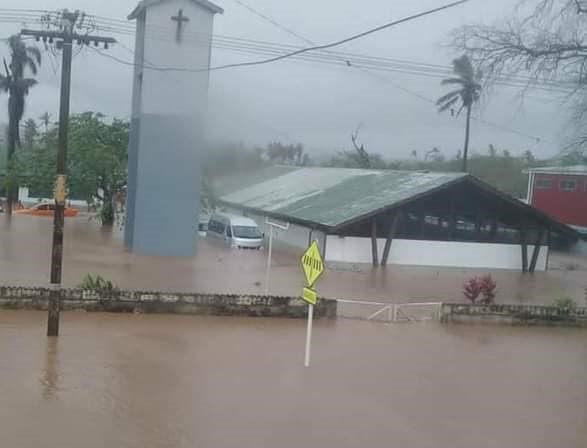 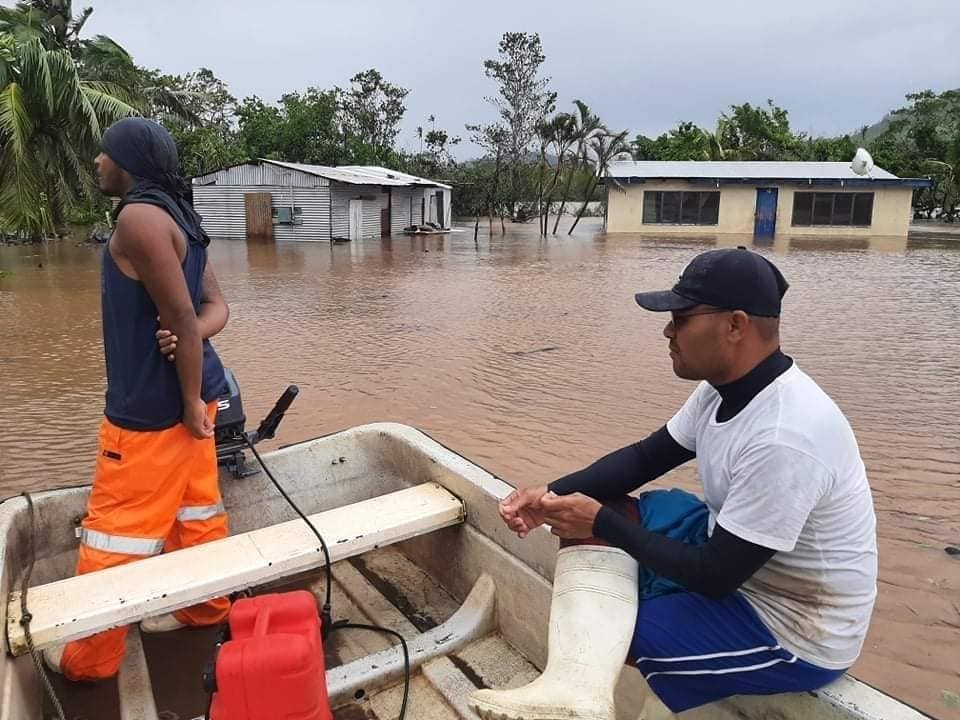 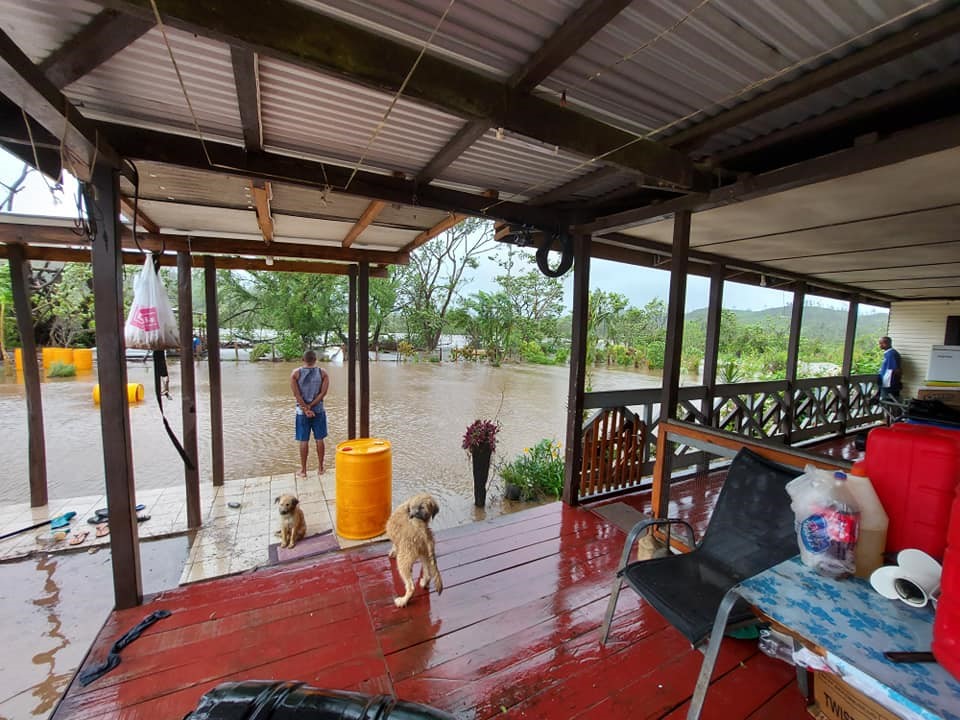