Close
Volunteer with us Please Donate 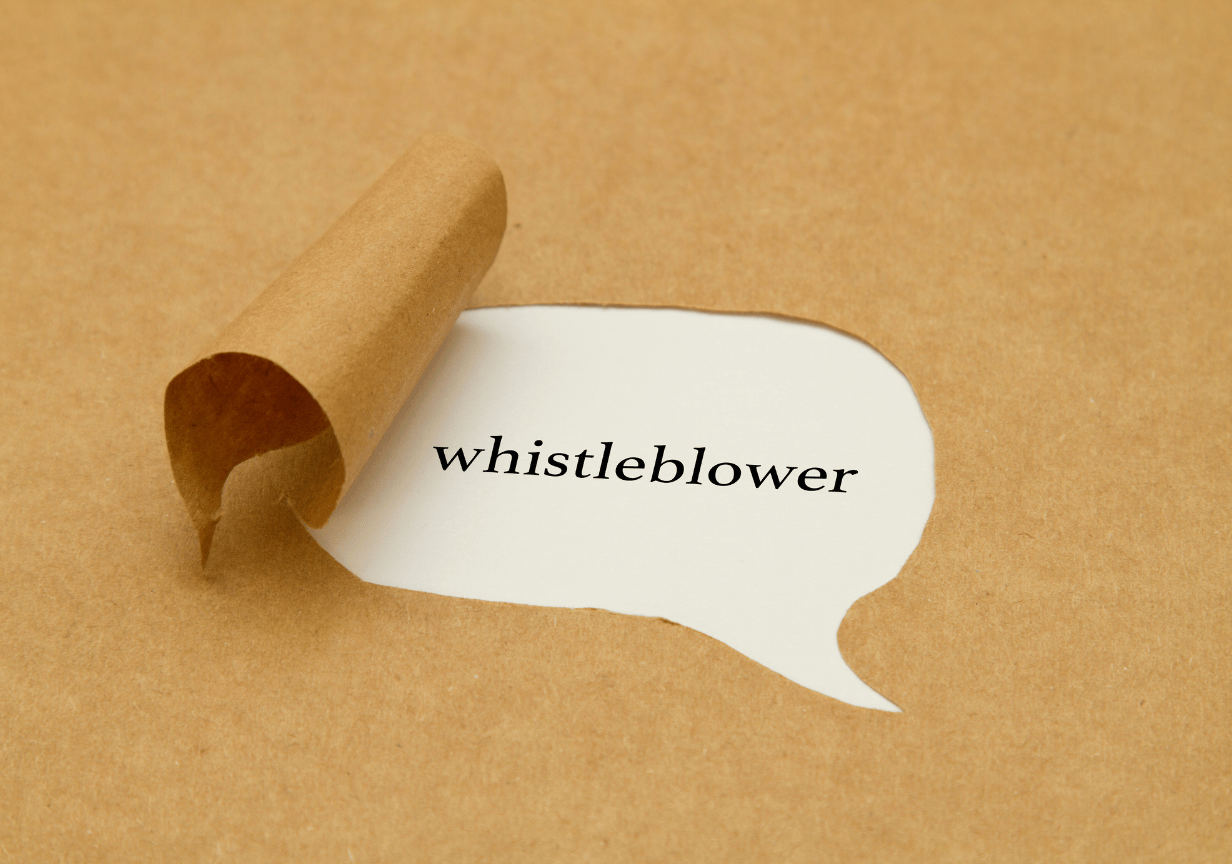 Anglican Missions is committed to the highest standards of legal, ethical and moral behaviour. It recognises that people who have a working relationship with Anglican Missions may often be the first to realise there may be concerns. However, for fear of appearing disloyal or because of concerns about being victimised or the subject of other reprisals, they may be reluctant to report any misconduct.

No person should be personally disadvantaged for reporting a wrongdoing. Not only may this misconduct be illegal, but it may also be contrary to the values and mission of Anglican Missions.

The Protected Disclosures Act 2000 provides statutory protection for employees and other workers who report wrongdoing within the workplace. This is commonly referred to as “whistleblowers”. Anglican Missions is committed to maintaining an environment where legitimate concerns are able to be reported without fear of retaliatory action or retribution.

When a person makes such a disclosure they are entitled to expect that:

Whistleblowing: The disclosure by or for a witness, of actual or suspected misconduct in an organisation that reveals fraud, corruption, illegal activities, gross mismanagement, malpractice or any other serious wrongdoing.

A Whistleblower: A person who reports serious misconduct in accordance with this Policy.

Policy One: Anglican Missions will ensure its whistleblowing process is accessible and available.

Policy Three: Anglican Missions will ensure that accountability for and reporting on the actions and decisions with respect to whistleblowing is clearly established.

Policy Four: Continual improvement of the whistleblowing process and the quality of services is one of Anglican Missions permanent objectives.

A whistleblower should report instances of, or suspicions of misconduct to the National Director. Reports must be made in good-faith and be as thorough as possible. False or malicious allegations may result in disciplinary action.

Where it is not possible or appropriate to report suspicion of misconduct to the National Director, reports should be raised directly to any member of the Board.

As a final point of contact, once all other avenues have been exhausted, a whistle-blower may approach the NZ Charity Commission: